Declaration of ELCA to Jewish Community

Declaration of ELCA to Jewish Community

The Church Council of the Evangelical Lutheran Church in America on April 18, 1994, adopted the following document as a statement on Lutheran-Jewish relations:

In the long history of Christianity there exists no more tragic development than the treatment accorded the Jewish people on the part of Christian believers. Very few Christian communities of faith were able to escape the contagion of anti-Judaism and its modern successor, anti-Semitism. Lutherans belonging to the Lutheran World Federation and the Evangelical Lutheran Church in America feel a special burden in this regard because of certain elements in the legacy of the reformer Martin Luther and the catastrophes, including the Holocaust of the twentieth century, suffered by Jews in places where the Lutheran churches were strongly represented.

The Lutheran communion of faith is linked by name and heritage to the memory of Martin Luther, teacher and reformer. Honoring his name in our own, we recall his bold stand for truth, his earthy and sublime words of wisdom, and above all his witness to God's saving Word. Luther proclaimed a gospel for people as we really are, bidding us to trust a grace sufficient to reach our deepest shames and address the most tragic truths.

In the spirit of that truth-telling, we who bear his name and heritage must with pain acknowledge also Luther's anti-Judaic diatribes and the violent recommendations of his later writings against the Jews. As did many of Luther's own companions in the sixteenth century, we reject this violent invective, and yet more do we express our deep and abiding sorrow over its tragic effects on subsequent generations. In concert with the Lutheran World Federation, we particularly deplore the appropriation of Luther's words by modern anti-Semites for the teaching of hatred toward Judaism or toward the Jewish people in our day.

Grieving the complicity of our own tradition within this history of hatred, moreover, we express our urgent desire to live out our faith in Jesus Christ with love and respect for the Jewish people. We recognize in anti-Semitism a contradiction and an affront to the Gospel, a violation of our hope and calling, and we pledge this church to oppose the deadly working of such bigotry, both within our own circles and in the society around us. Finally, we pray for the continued blessing of the Blessed One upon the increasing cooperation and understanding between Lutheran Christians and the Jewish community. 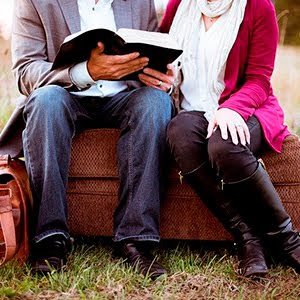 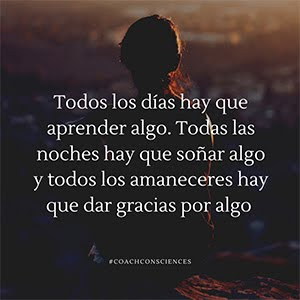